A masterful storyteller with visuals and text, Paul’s design imprint has shaped the image of global brands as diverse as Four Seasons Hotels and the international aid NGO, Right To Play. As creative lead at Spencer Francey Peters (later, CundariSFP), he earned design maven stature through his work for places like Raleigh, NC and cultural icons like the Royal Ontario Museum.

As a founder of Trajectory, Hodgson’s creative range has stretched even further to include groundbreaking design assignments for Scotiabank; University of Victoria; AGO; Canada’s National Youth Orchestra; Toronto Hydro and the Toronto 2015 Pan Am Games.

His passion for print is evident in the over 100 book designs he’s generated. Paul has been a long-time member of the Art Director’s Club of Toronto and has served on its Executive Board. Trained at Lancaster and Hornsey College of Art in England, Paul completed his education at OCAD University where he now teaches. 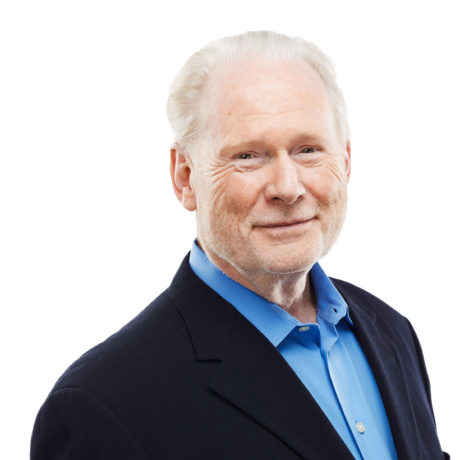 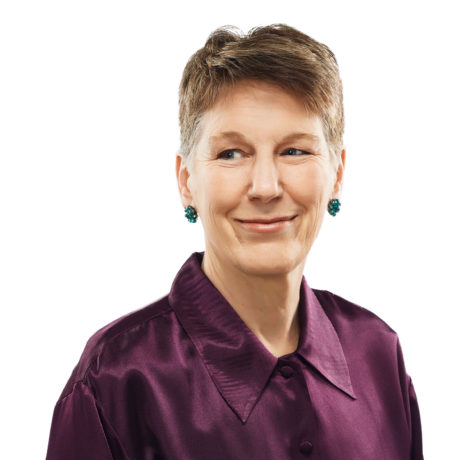 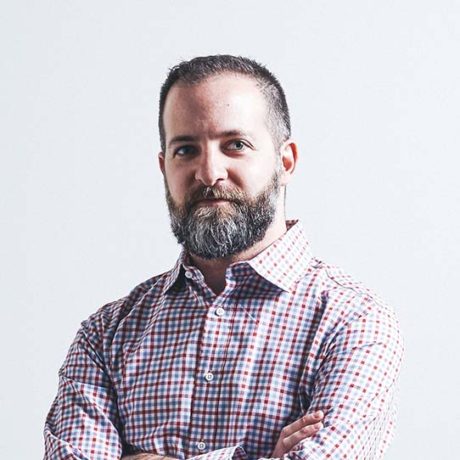 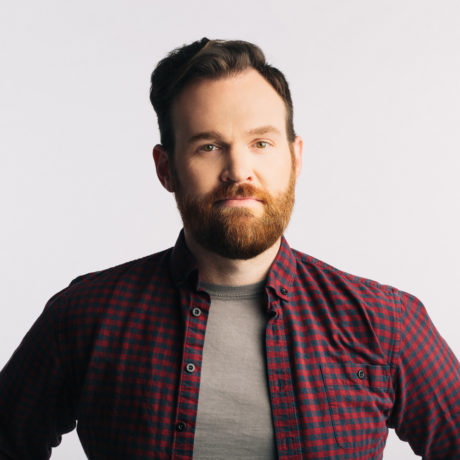 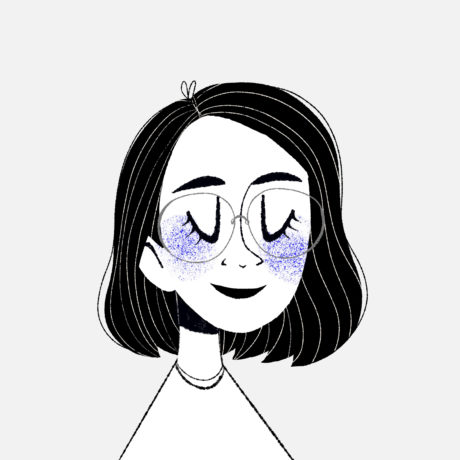 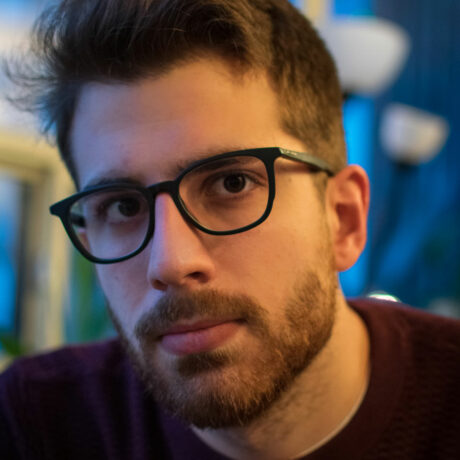